Visibility and prominence of S.M.F at Mavrovo

Visibility and prominence of S.M.F at Mavrovo

A 2 day with too many miles and enough action to send the SMF in Mavrovo – MAVROVOTOUR 2013. The biggest cycling event of the neighboring country of Skopje. More than 1000 cyclists found in Mavrovo the 2 day of which 270 participated in two races Sunday. Race marathon 92 km and 42 km race team Sfendami Mountain Festival was present with 4 member mission and simultaneous display touFestival. Very great distinction for the athlete group of SMF, Milidi Michael – by winning 2nd place in the marathon race of 92 km. 4.09 with time. H very demanding route with a total elevation 2800 meters moving over from 1400 to 1500 meters in alpine landscape. Details deprived 1st place by Michael as from the beginning led the struggle facing six athletes who Energi throughout the duration of the race worked in groups.

On June 21-22, the organization Sfendami Mountain Festival will be located in Pamporovo Mountain Bike Park for viewing and for participation in the race Downhill athlete John John with the colors of the SMF.

Began preparations for the autumn event Sfendami Adventure Experience that this year outside the Night Trail and Enduro Race through the weekend and part of the Eliminator Race – a new action aimed at all!

Check out all the developments in www.sfendami.gr 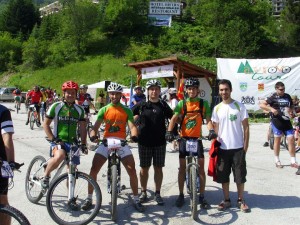 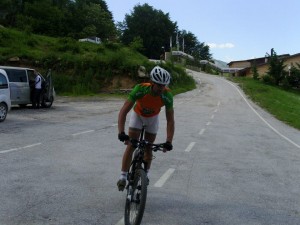 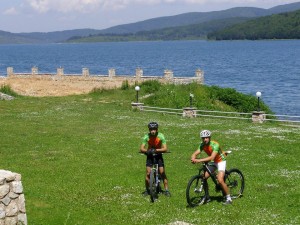 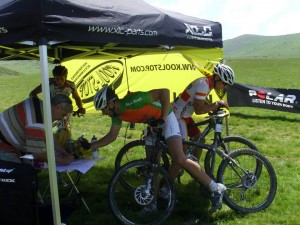 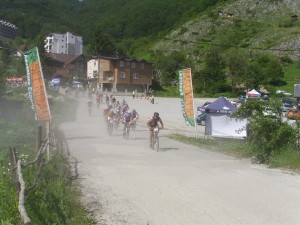 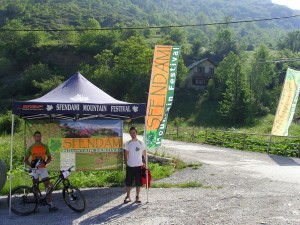 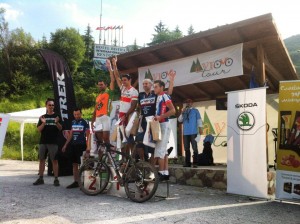